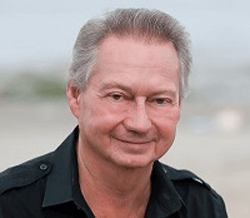 Please come back at class time! 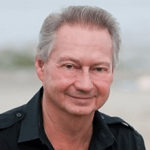 Dr. Jon Mundy is an author, lecturer, the publisher of Miracles magazine and the Executive Director of All Faiths Seminary International in New York City. He taught courses in Philosophy and Religion from 1967 to 2008 at the State University of New York. The author of 10 books, his newest book, Eternal Life and A Course in Miracles published by Barnes and Noble has just recently been released. His earlier book, Living A Course in Miracles has become a perennial best-seller and now exists in 8 languages. Jon met Dr. Helen Schucman the scribe of A Course in Miracles in 1973. Helen introduced Jon to the Course and served as his counselor till she became ill in 1980. He also appears on occasion as Dr. Baba Jon Mundane, a standup philosopher comedian.

You have Successfully Subscribed!